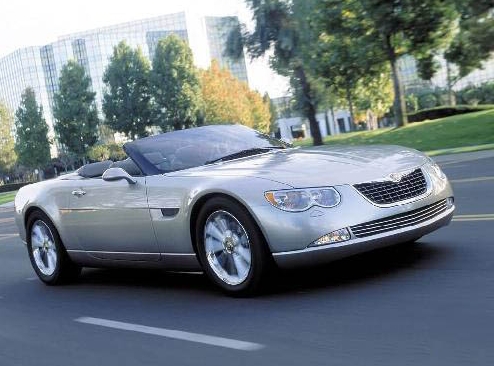 On December 12th, Germanyâ€™s Daimler Group announced that it will carry out two major personnel adjustments. While extending the mandate of Andreas Renschler, head of global trucking business, it will set up a board of directors for the China Business for the first time. Mercedes-Benz truck executive Hubertus Troska takes the lead.

The Daimler Supervisory Board appointed Hubertus Troska, 52 years old, as a new member of the company's board of directors at the meeting of the day to specifically manage the Chinese market business from the period of December 13, 2012 to December 31, 2015; at the same time, it will become the new one. Chairman and CEO of Daimler Northeast Asia Investment Co., Ltd., responsible for Daimler's strategic implementation and operations in the Chinese market. After Hubertus Troska became a new director, the number of Daimler board members will increase from the current 7 to 8 members.

On December 13, the current chairman and CEO of Daimler Northeast Asia Investment Co., Ltd., Ulrich Walker, will retire. Hua Li is 61 years old and has worked for Daimler Group for more than 30 years, including 6 years in the Chinese market. In the past six years, Hualixin has been committed to promoting the comprehensive development of Daimler's business in China and reorganizing and optimizing Mercedes-Benz's sales organizations in China.

In the transitional stage, Hualixin will complete its work with Hubertus Troska with its extensive experience in the Chinese market.

Manfred Bischoff, chairman of Daimler's board of supervisors, said: â€œChina has become the worldâ€™s largest auto market. With Daimlerâ€™s board of directors setting up a seat to take charge of the Chinese market, the company further emphasized that Chinaâ€™s The significance of Le global. Daimler believes that the Chinese market still has enormous potential for growth and our business in China will continue to develop."

Bischow also pointed out that Hubertus Troska has worked for Daimler for many years and has accumulated rich experience in both commercial vehicle and passenger vehicle fields. As its director in charge of the Chinese market, it will help Daimler achieve its goal in the Chinese market. The set goal.

On March 25, 1960 Hubertus Troska was born in Bilbao, Spain. He studied in Germany and Wales, studying business management, English and Spanish literature. After graduating, he worked for an international construction company for 4 years.

In 1988, Troska joined the then Daimler-Benz AG and worked for the sales department at the Daimler headquarters in Stuttgart. Subsequently, he successively held several senior management positions in the company, responsible for the truck business in the Mexican and U.S. markets. In 1997, it became a member of the management team of Mercedes-Benz Turkey AG. In 2000, Hubertus Troska was appointed head of product marketing at the then Mercedes Sales Group.

From 2003 to March 2005, Troska took over as CEO of Mercedes-AMG, headquartered in Afatebach, Germany. Since April 2005, Hubertus Troska has been in charge of Daimler Trucks' Mercedes-Benz truck business in Europe and Latin America.

On December 12, the Daimler Supervisory Board also announced the extension of the appointment of Ren Xer, the head of the global truck business and a member of the board of directors, for five years.

Bischow said that Mr. Ren Xerox has continued to serve as the global head of the Daimler truck business so that they would like to see it. With the concerted efforts of the board of supervisors, Mr. Ren Xerong will continue to implement the development strategy of Daimler Trucks' business and make progress towards the expected goals of this market segment. â€

Digital Printer is capable of printing on black, red, white and any color T-Shirts, and other materials,color-printing without silk screen and printing plate. It can accomplish printing white, gradient color picture at once. No color fading and comfortable handle. Digital printer accords with the international universal standard and uses green environmental protective inks which completely reach to the highest European quality inspection standard. 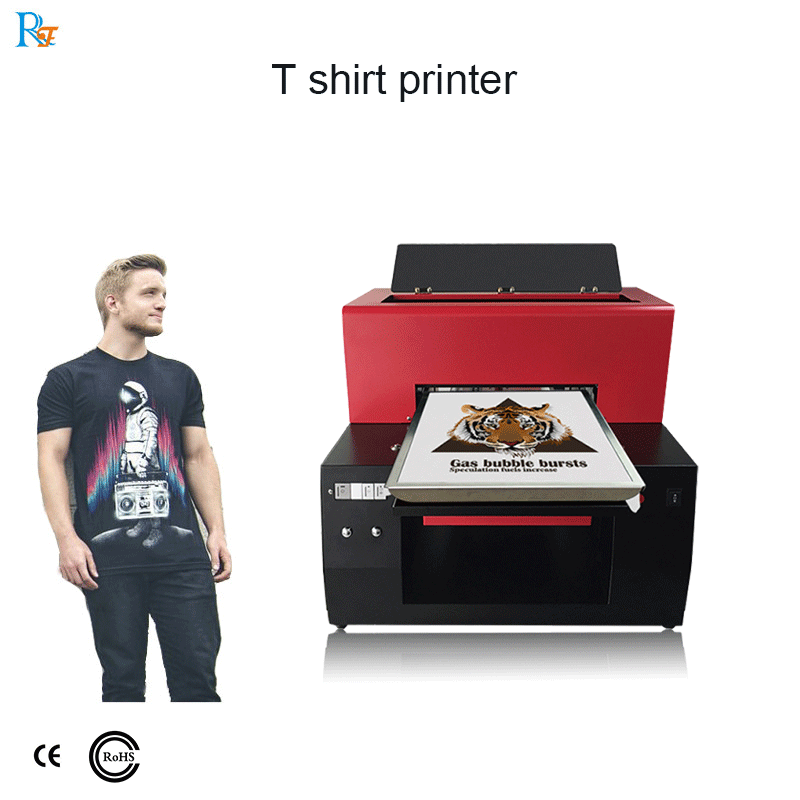